“Paul has been involved in many aspects of our CTS operation for several years, and he stepped up and did a fine job as Interim Director,” Mayor Pitts said. 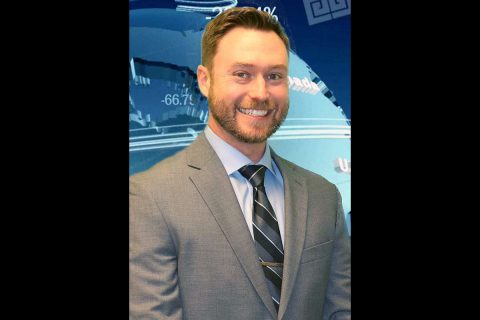 “During his interviews, Paul displayed a strong understanding of the system’s importance to Clarksville, and expressed great ideas about moving the system forward,” stated Mayor Pitts.

The Mayor’s recommendation to promote Nelson to CTS Director will go before the Clarksville City Council for a vote Thursday, November 7th. If confirmed, as expected, he would begin the position immediately.

Nelson, age 36, who joined CTS in 2012, served the City’s public transit system as transportation manager before his appointment as Interim Director. He also served the system as a staff accountant and as a planner/business analyst. He holds two bachelor’s degrees in Business Administration — one from Austin Peay State University [2] in accounting, and one from Middle Tennessee State University in business management.

“I am very excited for this opportunity,” Nelson said. “I look forward to growing public transportation in Clarksville and making the system as user-friendly and convenient as possible.”

“I would like to thank Mayor Pitts and the search committee for their thorough and professional selection process. Also, I must thank my wife, Tiffany, for all of her support and our two wonderful daughters,“ Nelson said. “CTS is poised to do great things thanks to the hard work and dedication of my predecessors, and I plan to make the most of this position. We have a great staff and we are moving in the right direction.”